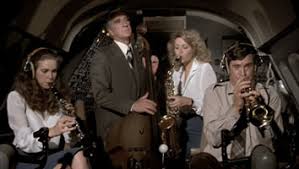 True Classics is saddened by the recent passing of Leslie Nielsen. Born in 1926, he died on November 28th, 2010 in his sleep due to complications from pneumonia. Though not one of the classic film actors we frequently review here at True Classics, he was certainly a gem of acting and films. Many of us know and love him for his spoofs and over-the-top comedies, but his career was highly varied, and he portrayed his characters with immaculate precision. 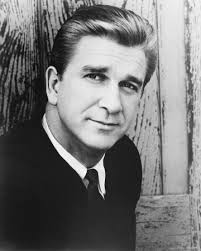 His career began with numerous TV roles, and then expanded to the more dramatic end of the film spectrum, including romances and westerns. He certainly has the voice and demeanor to carry off these characters, and he was highly praised in his straight-forward portrayals. For a full list of his TV and film credits, please click here.

It was not despite his success in drama, but actually because of it that he won his place in the comedy world. Airplane! was his first big comedy piece, and the filmmaker’s attraction, as well as his success, came from his impeccable deadpan delivery of any line, no matter how ridiculous. Typically, in comedy, lines may be delivered with a twinkle of the eye, an overly exaggerated gesture, or comedic expression, but Leslie Nielsen presented each line with perfect seriousness that completely sold each bit of dialogue, no matter how ludicrous- no simple feat. His famous “… and don’t call me Shirley” hits comedic brilliance in a completely committed, matter-of-fact delivery. 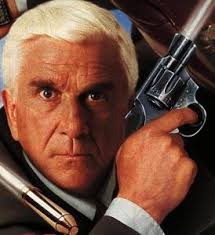 Nielsen went on to make more spoofing, wacky comedies such as his notable Naked Gun series, as well as work with comedy mogul Mel Brooks in Dracula: Dead and Loving It.

His new kind of straight-man-in-over-the-top comedies is an example still used in teaching comedic acting and improvisation, and his skills are referenced in iconic acting literature such as Truth in Comedy. Mr. Nielsen, you will be sorely missed by actors, theater-types, and film-goers alike. Thanks for all of the years of film and television, for making us receive the ridiculous, and most of all, making us laugh in a new way. 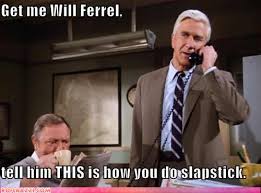